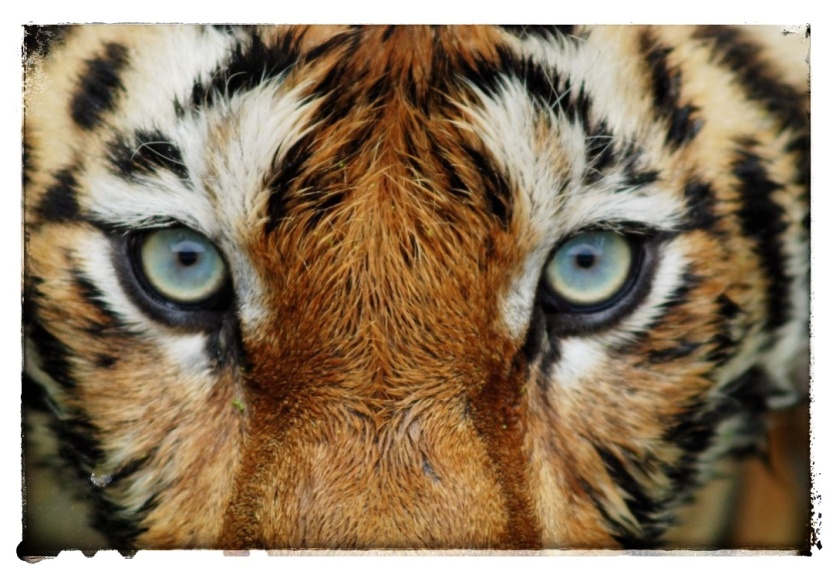 UNLESS YOU’VE BEEN living under a rock, you’ve probably heard of the Netflix Docuseries “Tiger King.” Since its release in March of 2020, It has been the buzz ALL over the world. Many found it entertaining, willing to overlook the animal cruelty taking place. Viewers even brushed off seeing 7 hours of an over the top, white trash, psycho (sporting a mullet that would even make the 80’s cringe!) making death threats against another human being because they believed that it was “funny.” OR maybe they took it at face value, thinking that Joe Exotic was just “showing off” for the camera… 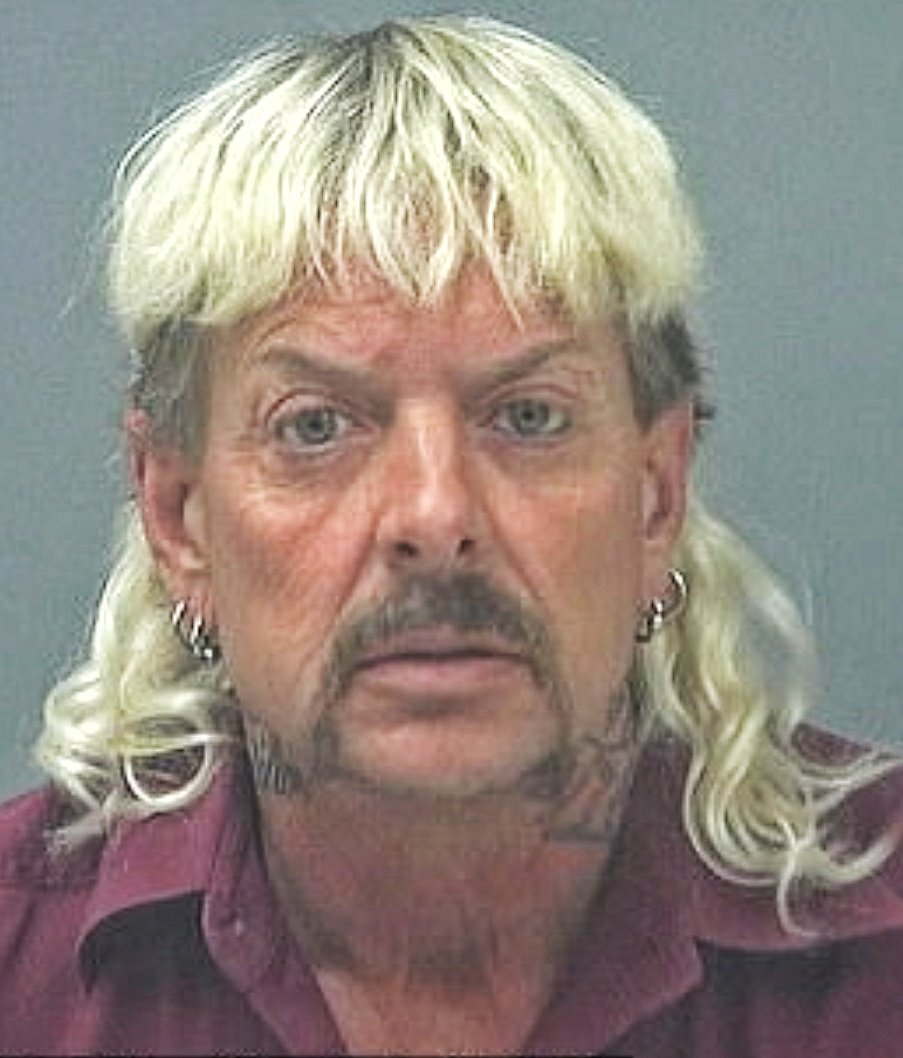 NOT ALL VIEWERS found the series amusing. Lots of people, myself included, were horrified at what they saw. Cubs being dragged away from their mothers as they were being born, a tiger having its face shoved into the dirt & then sprayed with a hose, simply for failing to act like a domesticated house cat & this crazy little man making violent threats against someone who essentially ONLY exists because she’s cleaning up the mess that people like him have spent decades creating.

I’M WELL AWARE that documentaries are often biased. I’ve seen 100s & have even started looking into how to make one myself, so I realize that the filmmakers will sometimes blur the lines between “fact” & “fiction.” What was off putting about “Tiger King” was how willing Goode, & co-director Rebecca Chaiklin, were to blatantly ignore ANY facts that didn’t fit with their vision. He allowed Joe Exotic to create the entire narrative & then adjusted the facts to fit within that narrative, consequences be damned. 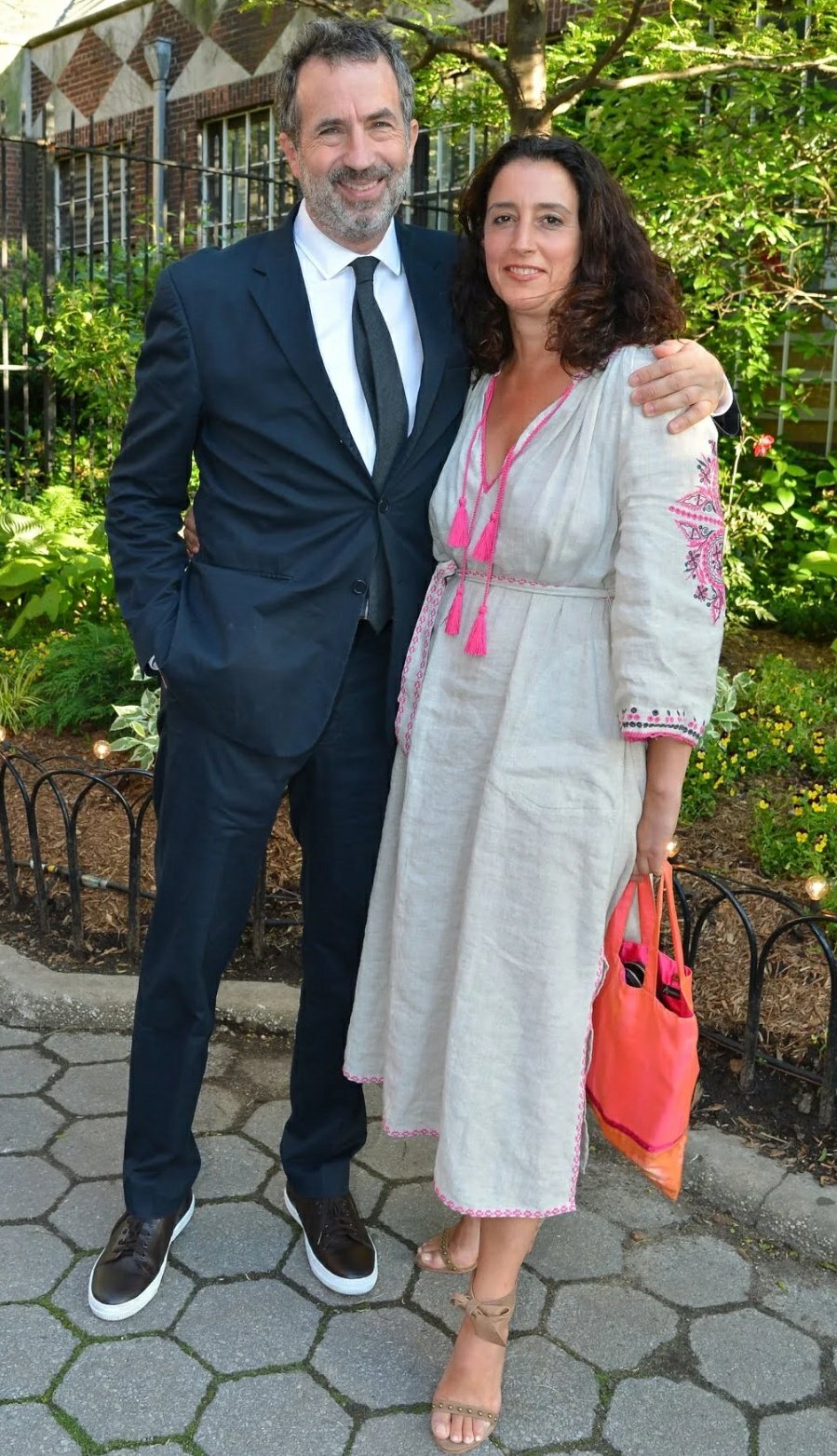 NETFLIX RELEASED THE series literally on the heels of a global pandemic, resulting in the “Tiger King” going viral. Ratings were sky high, with over 34 million viewers jumping onto Netflix to watch in the first 10 days. Eric Goode had definitely succeeded…BUT at what cost?

THE REAL ANIMAL ABUSERS OF WYNNEWOOD

WHILE I DIDN’T know much about Joe Exotic, I did have some knowledge of The Big Cat Rescue. I had visited the sanctuary a few times over the years & can recall everything from the layout to the condition of the animals…It was NOTHING like what was shown in the “Tiger King.”


FROM THAT FIRST perfectly angled shot that makes it appear that BCR keeps their cats in tiny cages, I knew this film was manufacturing bullshit. I decided to do some research just to make sure that my memory was accurate. It was! In my opinion, this style of deceptive filmmaking instantly changed the “Tiger King” from a docuseries to a “Real Housewives” style reality show. Not ONLY was Goode (and Chaiklin) making it look like Carole Baskin was a hypocrite, he was lying about things  that were easily verifiable! He might as well have added a title card thanking viewers for being so gullible. Negligence is having knowledge of the truth & ignoring that truth, willingly spreading defamatory info to benefit yourself OR your cause. 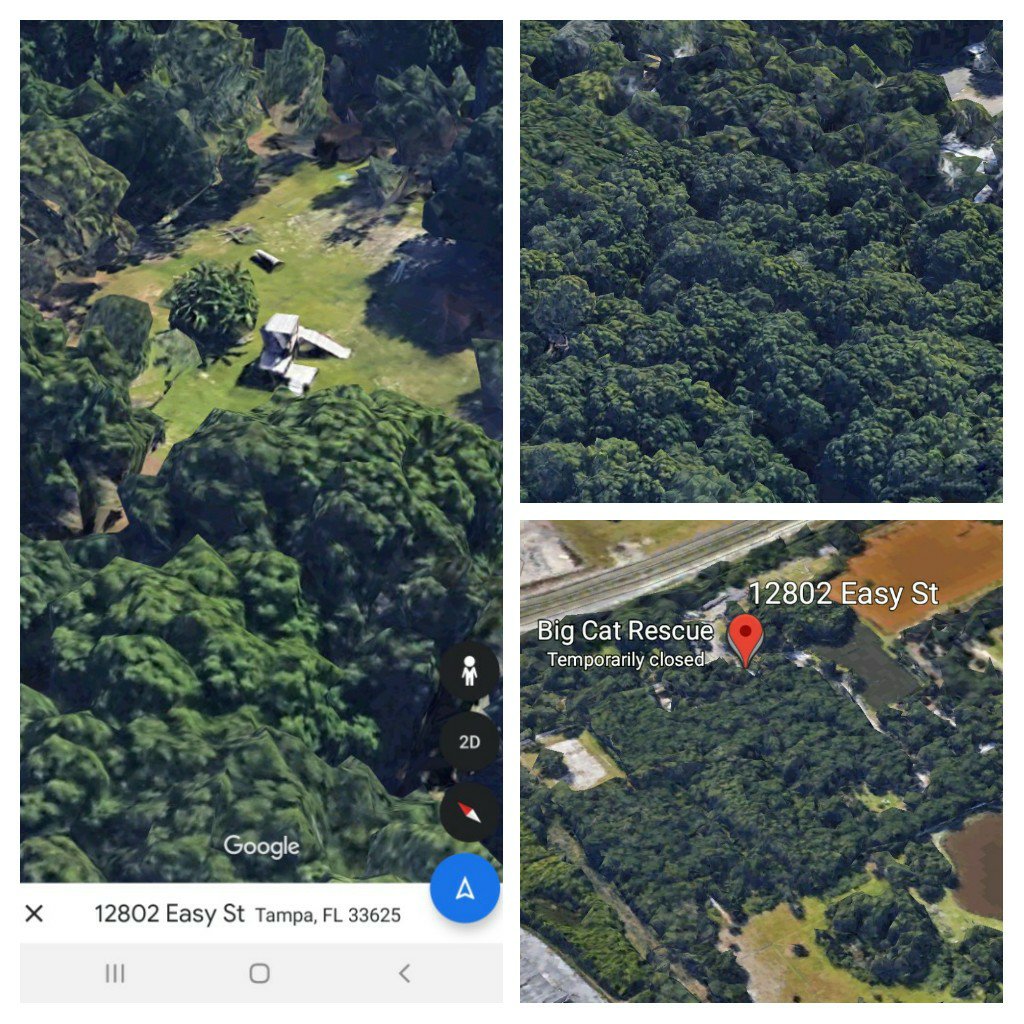 IT IS UNCLEAR if Goode & Chaiklin intended on making an animal exploitation film from the start. The pair approached a number of people, pitching that they wanted to make a documentary that “Expose the plight of wild tigers” & “Shed light on the problem of private big cat ownership.” While they did showcase owning big cats as pets, they glamorized it in such a spectacular way that some would believe that it’s completely fine to buy a cub on the black market & keep it in your house, the same way you’d adopt a kitten from the SPCA. 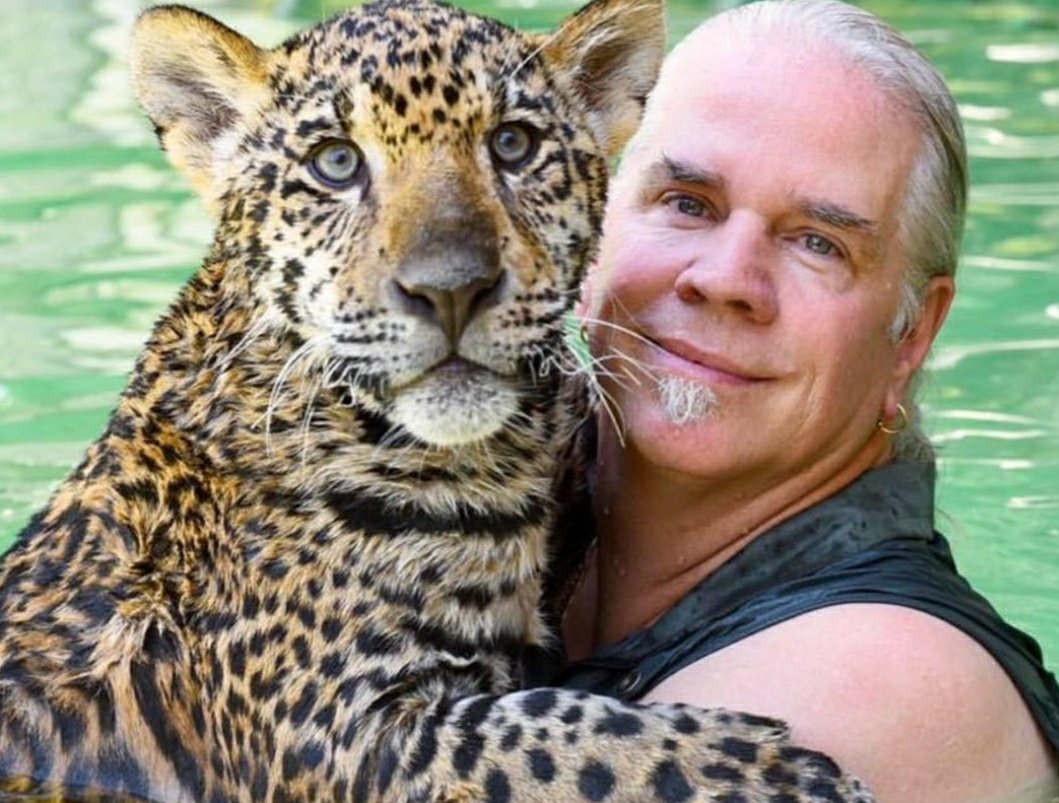 
A NUMBER OF the major players featured in the film have publicly stated that the 2 directors paid them for their appearances in the “Tiger King”, a practice that is uncommon as documentary filmmakers often 1) Lack the Budget to do so  &  2) They want to be credible. Both Eric Goode & Rebecca Chaiklin have denied paying anyone that appeared in the series, however, court transcripts from the trial of Joe Exotic show otherwise.

WHETHER INTENDED OR not, at some point Eric Goode & Rebecca Chaiklin made the decision to go with what entertained, facts & truth be damned. In spite of the deceptive methods they used, apparently they were pretty stoked with the final product. Eric Goode went on record stating that he believed “Tiger King” to be “The “Blackfish” of the big cat world.” To that, the producer of Blackfish, Manny Oteyza, said “No Bitch”…OR at least something like that.

HAVING WATCHED THE dumpster fire  that is “Tiger King”, I started to wonder why a sanctuary like the Big Cat Rescue would willingly participate. Carole Baskin runs one of the most reputable sanctuaries in the country, so to see her & BCR featured alongside the likes of criminals, animal abusers,
& black market exotic animal dealers was mind boggling. She had to have been kept in the dark.


REMEMBER THOSE PEOPLE mentioned above that were pitched the concept of a documentary “Exposing the Plight of Wild Tigers Being Kept As Pets?” Carole Baskin was one of those people.

IT WASN’T ENOUGH just to spend the next couple of weeks throwing facts at the tons of falsities that now existed due to negligent film making, I bwanted to actually speak with Carole Baskin & see what she had to say & how the Big Cat Rescue was faring in the midst of the Corona Virus & in the wake of the “Tiger King.” I spent a week drafting a request…And then I spent another week re-writing it, until I just decided to hit send. 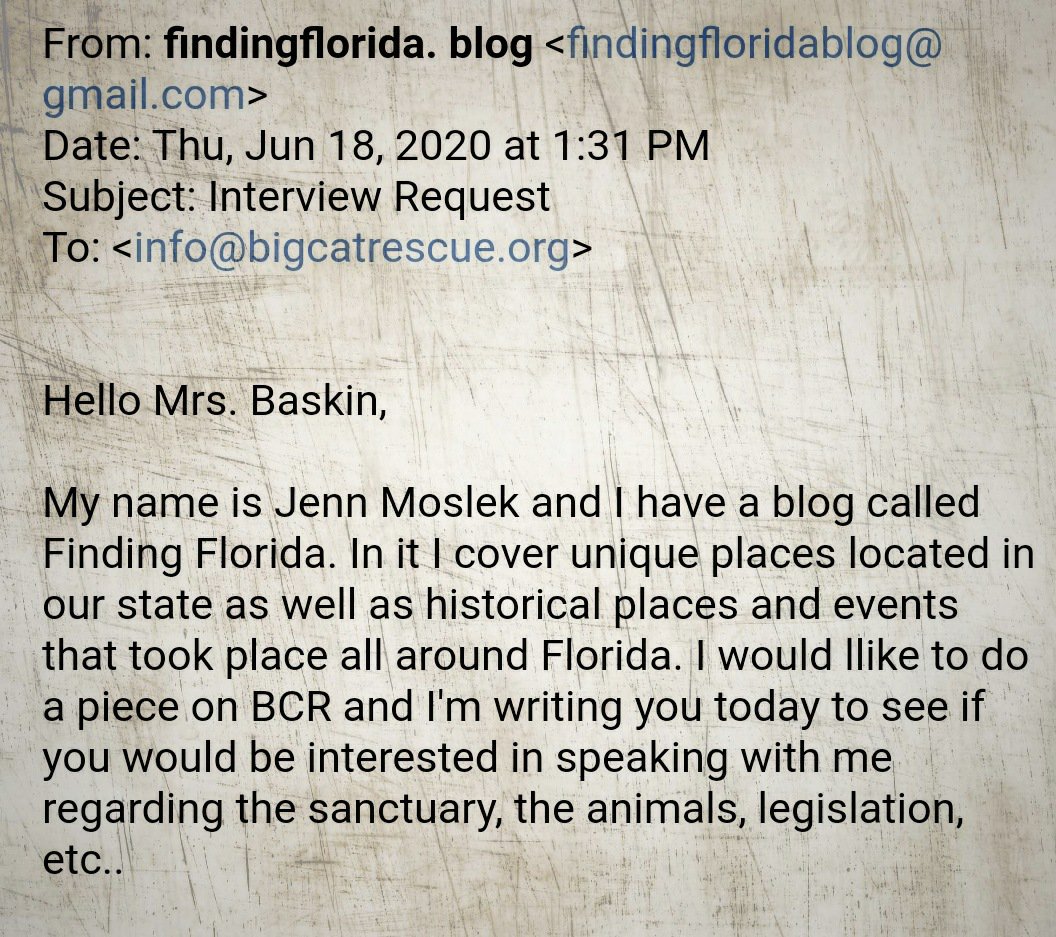 TO MY SURPRISE, I received a response within the hour. It was from Mrs. Baskin, herself. She was polite but also extremely cautious, understandably so. She could have just ignored my email OR given a short “Thanks But No Thanks” BUT she actually took the time to give her reasons why she wasn’t doing interviews at this time. In addition, she gave an update on BCR, some resources that would provide additional information for my post & gave me permission to use any photos OR soundbites for my post.


IT WASN’T THE interview that I’d hoped for but expected NOT to get BUT it was definitely NOT a fail! At the time, I figured this would be the end of my communication with Carole Baskin, at least for the time being. What I would have NEVER anticipated is that before I even had the chance send a reply thanking her for her response, Mrs. Baskin would send a 2nd email. This time it would contain a full statement…The ONLY public statement that she has given since the release of the “Tiger King” & the ONLY one that she will be releasing for the time being…Outside of the BCR website.

WHEN I STARTED this, I thought it would be a “One & Done” post. My thinking completely changed once I read how bad the “Tiger King” fall-out has been for the Big Cat Rescue. The decision to split this into 2 parts was a no-brainer. Carole Baskin’s statement & the fate of BCR needed to be the focus without being overshadowed by “Tiger King.”

IN PART TWO, I will be posting Carole Baskin’s full statement & breaking down the damage that has been done due to the lies of the “Tiger King.”*FOR MORE INFO ON THE BIG CAT RESCUE OR TO SEE HOW YOU CAN HELP SUPPORT THE CATS THAT BCR CARES FOR VISIT:

Big Cat Rescue Caring for Cats and Ending the Trade 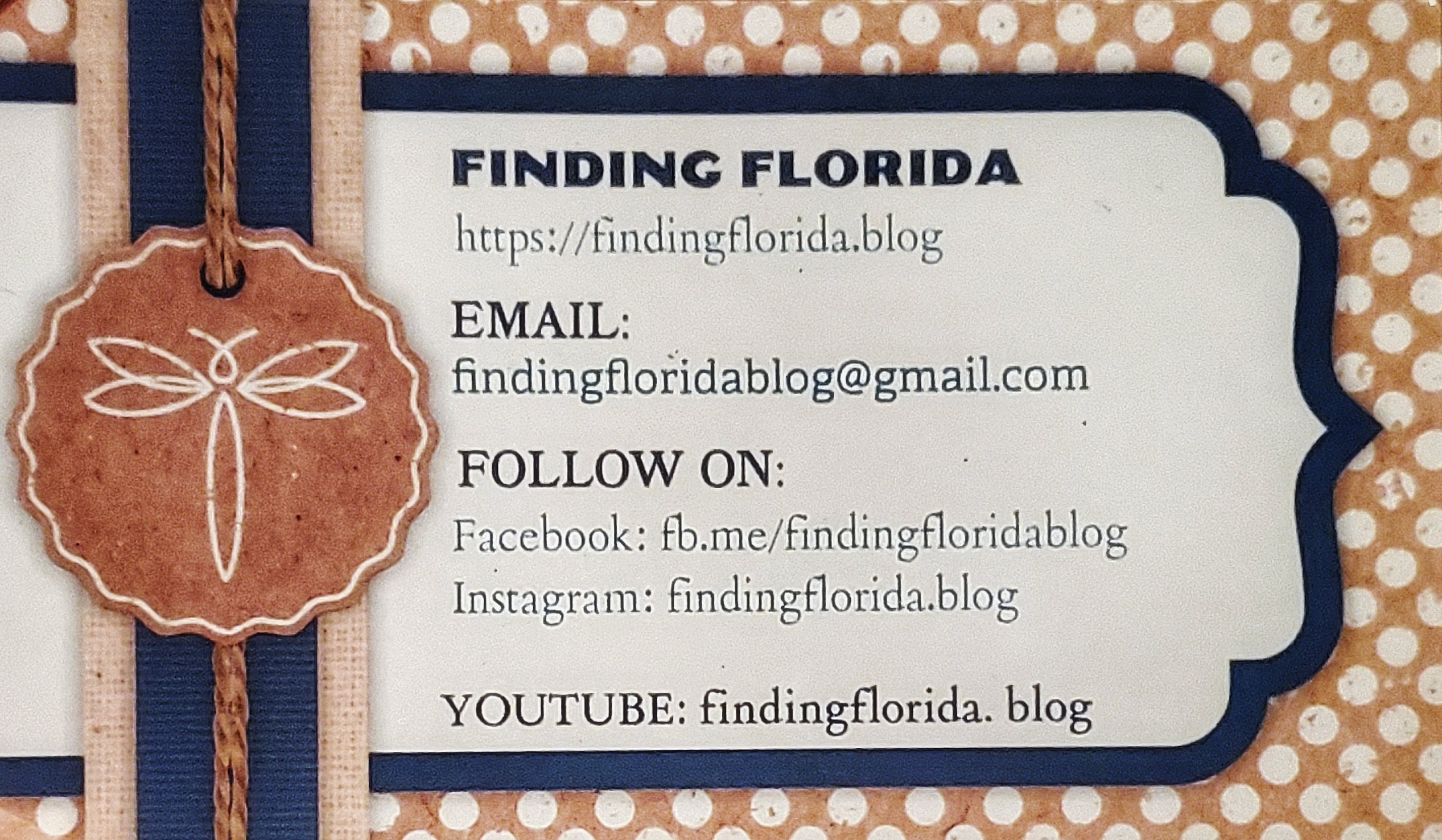 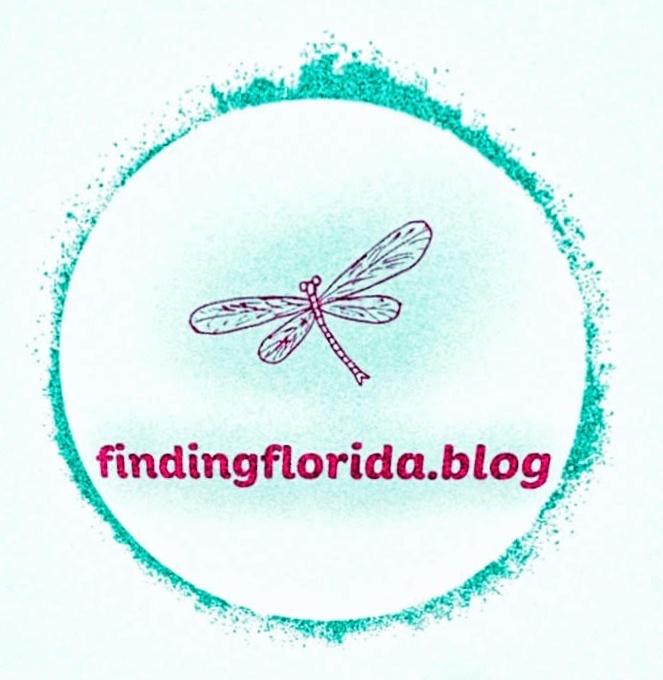