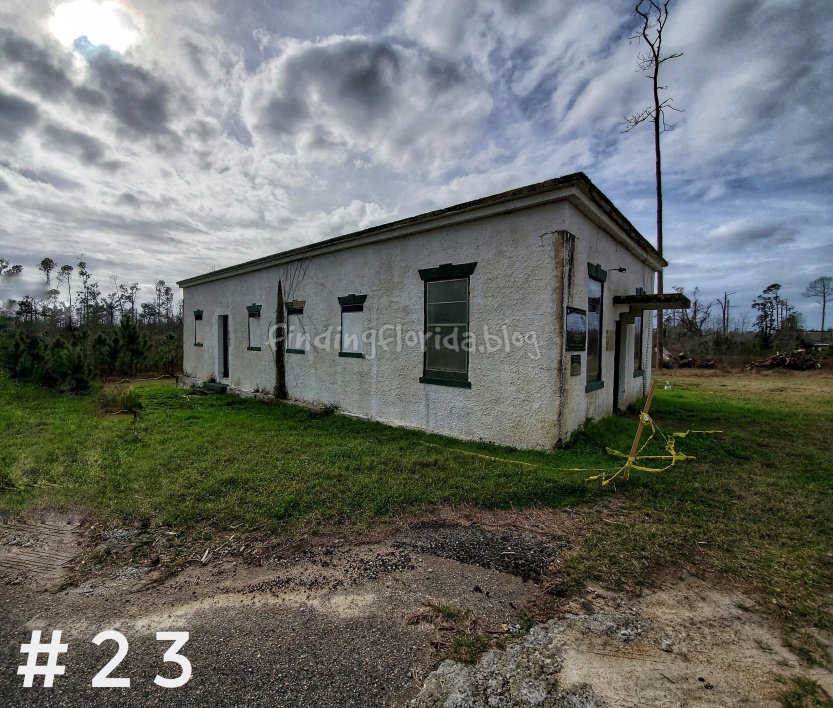 YES THEY DO! The thing is, we don’t always hear them because we’re not paying attention. AND sometimes we hear the message BUT it’s the messenger that we don’t want to hear from.

AND SOMETIMES THAT MESSENGER FOLLOWS YOU HOME…

EVERY TRIP TO the Arthur G. Dozier School for Boys has been eventful in some way, shape OR form. There’s always some knew find, whether it be an old dorm that had previously been tucked away OR an entire campus that’s been kept under lock & key, for more than a decade, before finally tossing the key to the outside world.

TO PUT IT bluntly; Dozier delivers when it comes to disturbing. This particular trip was NO exception. There are many things we saw that day & I’m eventually going to write about them all. For now, I’m not going to talk about what we saw so much as what we heard…And this time, I come with the ultimate receipt!

A BIT OF CONTEXT

I HAVE WRITTEN about the structure known as the Whitehouse in a number of previous posts, so I’m not going to go into great detail about its history. Besides, If you’ve heard of Dozier, you know about the WH & the horrors that occurred inside.

WHAT I DO want talk about briefly are the monsters that were responsible for those horrors. The many men (and possibly women), on the Dozier School payroll, that felt it was not only OK but acceptable to savagely beat, rape & even murder young boys. Even though the WH hasn’t been used for a number of years (it was supposed to be sealed in October of 2008), the amount of fear, pain & suffering that continually went on within its walls is immeasurable. Add to that the tragic deaths of some of the boys & the deaths of a lot of their abusers, it’s not surprising that a powder keg of negative energy has been created.

LET ME PREFACE  this by saying that Dozier is NOT & will NEVER be a “paranormal project” for me. While I believe that ghosts exist, I didn’t become involved to seek out hard proof of a haunting. That said, do I believe that the Dozier School for Boys is haunted? Absolutely! There’s NO way that so much brutality can occur at one location, over such a long period of time & leave nothing behind…And to have so many unmarked graves on the property, many yet to be found, I’d be more shocked if it wasn’t.

IN A NUTSHELL, I believe in others believing that they’ve had experiences BUT have always been convinced that I’d never be one of those people; But it would actually be nice to have a little help from the other side…

EVEN SKEPTICAL BELIEVERS can ask for some otherworldly assistance from time to time. I openly admit that I’ve NOT just asked for BUT begged for help! “We’re Running Out Of Time; You Have To Tell Me Where You Are!” I’ve said this dozens of times both in my head & out loud. Wouldn’t it be fabulous if you could just make a request like that & receive a clear answer? And since I’m directionally challenged, the more specific the answer, the better! It doesn’t have to be anything fancy, maybe something like “3 Steps To Your Right” OR “Behind The Barn!” In a PERFECT world, that’s how things would go down. But if
we lived in a perfect world, there’d be NO Dozier..And we wouldn’t have spent most of 2020 under quarantine!

AS THE WHITEHOUSE  had still NOT been secured, in spite of officials promising that it had, we took it upon ourselves to thoroughly document the building. At one point, there were 2 of us inside, however, the Bestie wandered back outside. I continued taking video as I walked down the narrow hallway toward the back cells, making sure to shoot every inch of the hell hole. Every breath was amplified due to being surrounded by the cold concrete, causing me to say out loud “Everything’s always so much louder in here!” This will be the last time you here myself OR the Bestie on the video’s audio….

THERE’S ONE RULE that I always stick to regarding almost all of my little adventures; NEVER review ANYTHING on the spot! This includes photos, video & Audio. I may give something a quick glance OR listen just to make sure everything’s working BUT beyond that, there’s NO way in Hell that I’m going to study a pic that I just snapped OR pop some ear buds in & listen intently while standing in an abandoned, 118 year old school! I’ve worked too hard to overcome the fear that comes with doing what I do & it would only take seeing OR hearing something in the moment, one time, to send me packing! The Bestie once broke this rule & THIS happened: 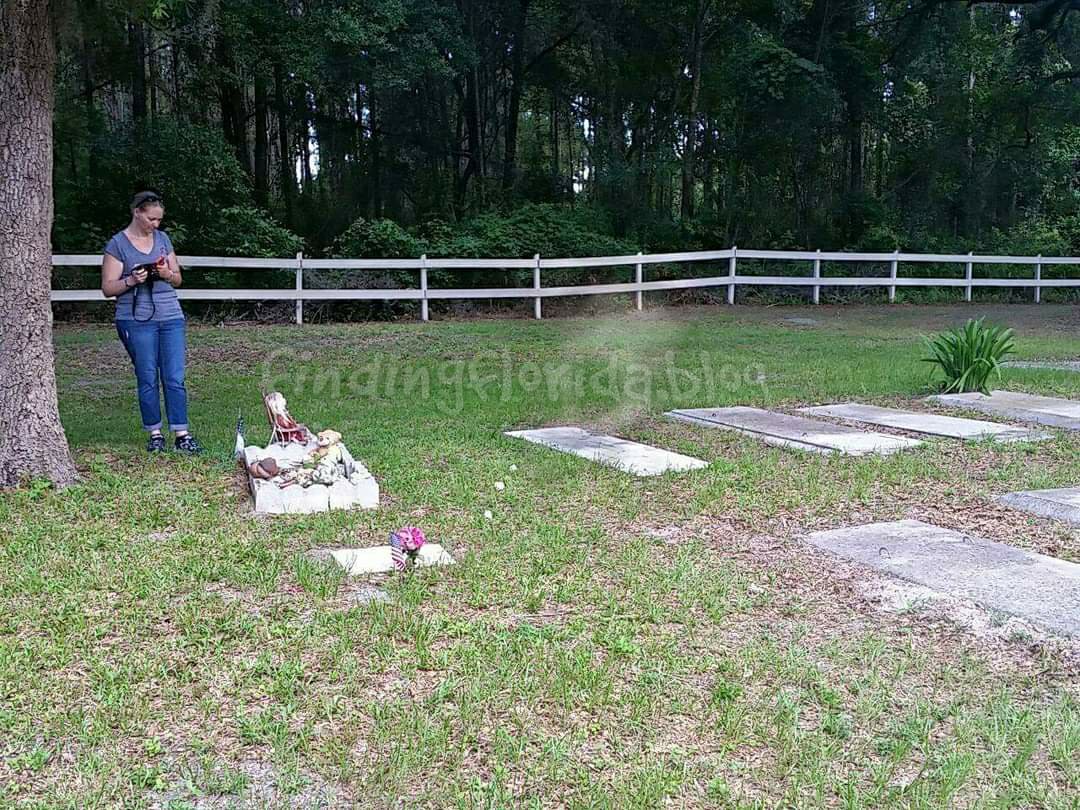 THE RULE NOW applies to her as well!

I TAKE HUNDREDS of photos & tons of  videos during these trips & often dread the process of going through, organizing & editing. This
time it only took me about 2 weeks before I made myself get on it. I figured I’d just start with the 18 minute video of the Whitehouse interior. I got about 3 minutes in before I was stopped in my tracks. 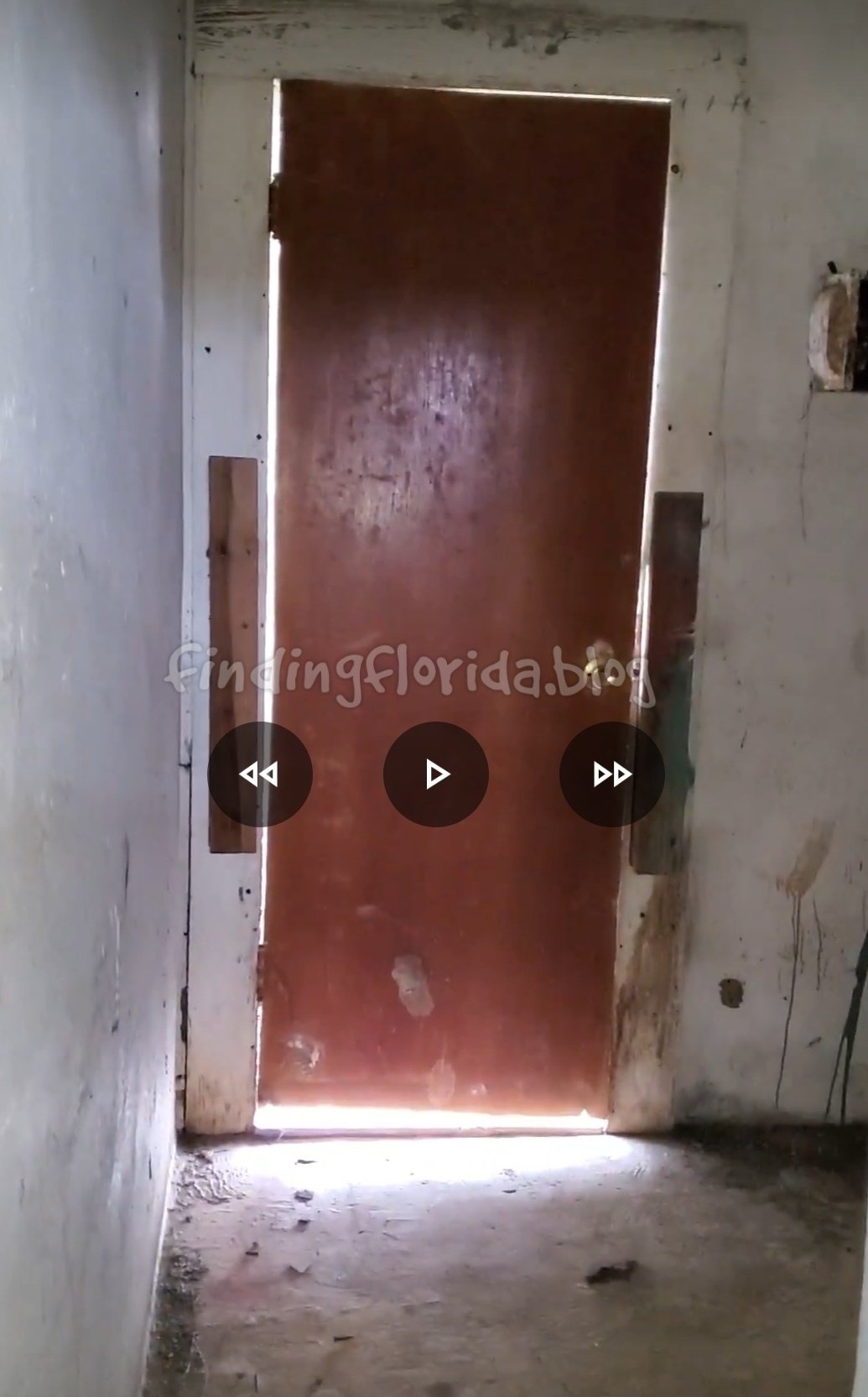 THE VOICE WAS  loud, gruff & direct. He (I can assure you that he was a he!) spoke with a southern drawl that was pure Marianna & even though he only said 2 short words, the delivery was enough to send an icy chill down my spine.


AS SOON AS  I heard it, I gasped…And instantly began the process of debunking that it was actually a disembodied voice that I’d caught. I watched it at least 15 more times, on EVERY device I own, even going as far as to sit in my car & play the audio over Bluetooth. Of course I sent it to the Bestie, who was not only completely calm but also pointed out that she heard what sounded like whispering right before.

ANY HOPE THAT I had of explaining away what I had heard on that video was gone, when I recalled several conversations that I’d previously had with some of the Whitehouse Boys about being taken to the WH to be beaten. There was a very specific phrase that kept coming up…

IN THE SOUTH, the word “Boy” is used to demean & show power. I knew then that we hadn’t received a message from one of the missing boys BUT it had been the voice from one of the Marianna monsters who’d enjoyed every minute they’d spent torturing children.

JUST KNOWING THAT I was alone with one of these monsters, dead OR alive, seriously makes me shudder. Will it stop me from going back to keep digging for the truth? Nope! 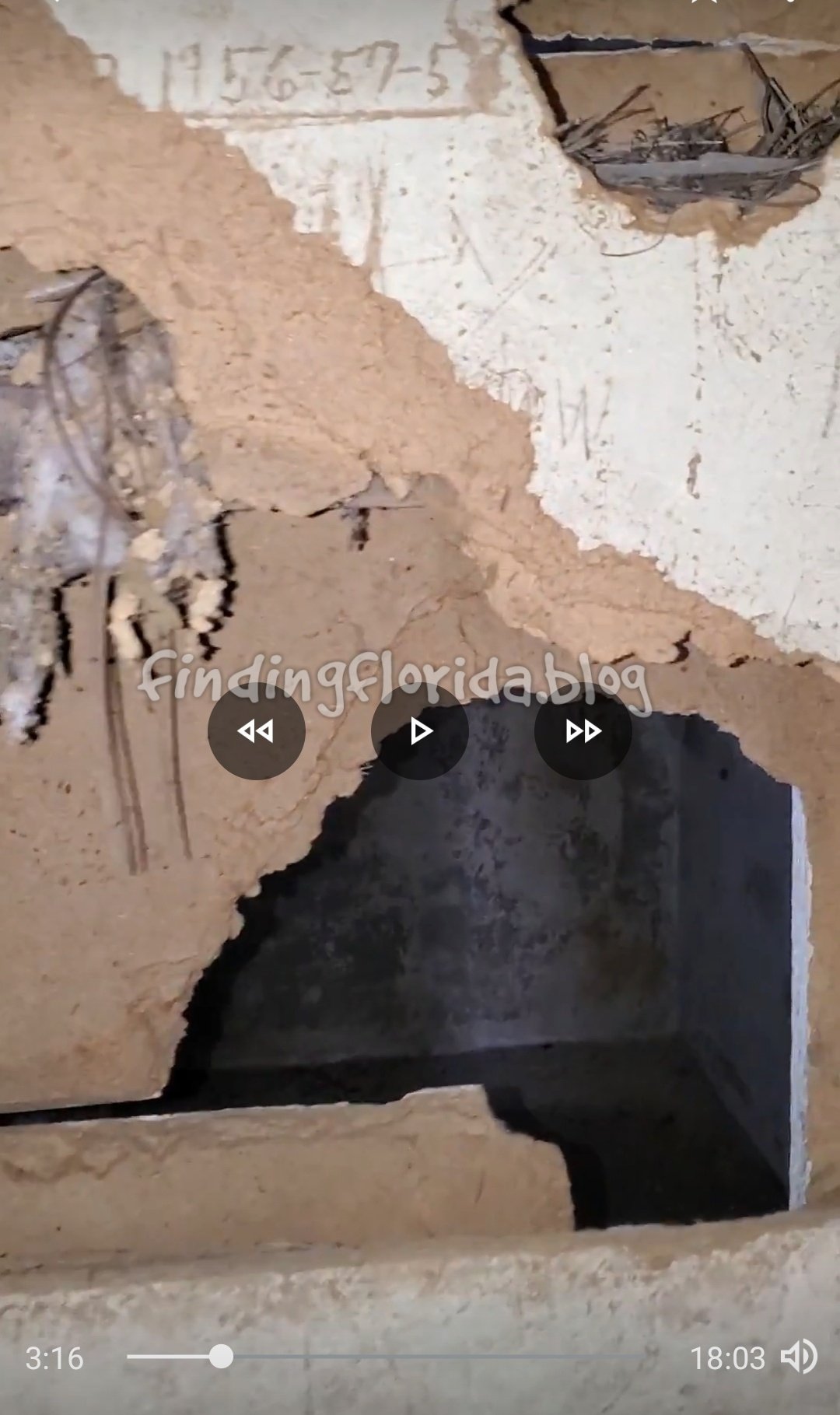 ☆IF YOU OR SOMEONE YOU KNOW SUFFERED ABUSE, PASSED AWAY, WENT MISSING OR WITNESSED ANY WRONGDOINGS WHILE AT “THE FLORIDA INDUSTRIAL SCHOOL FOR BOYS” AKA “THE ARTHUR G. DOZIER SCHOOL FOR BOYS” OR THE OKEECHOBEE SCHOOL FOR BOYS, PLEASE REACH OUT AT findingflorida.blog OR ANY OF THE CONTACT INFO LISTED BELOW!!☆

☆FINDING FLORIDA IS NOW AN AMAZON AFFILIATE PARTNER! CLICK THE LINK TO BE REROUTED TO YOUR AMAZON ACCOUNT & ANY PURCHASES YOU MAKE WITHIN 24 HOURS HELPS SUPPORT THE BLOG! (It’s NOT necessary to purchase the linked product…Just click the link before making any purchase!)